What is Guaranteed Universal Life Insurance? 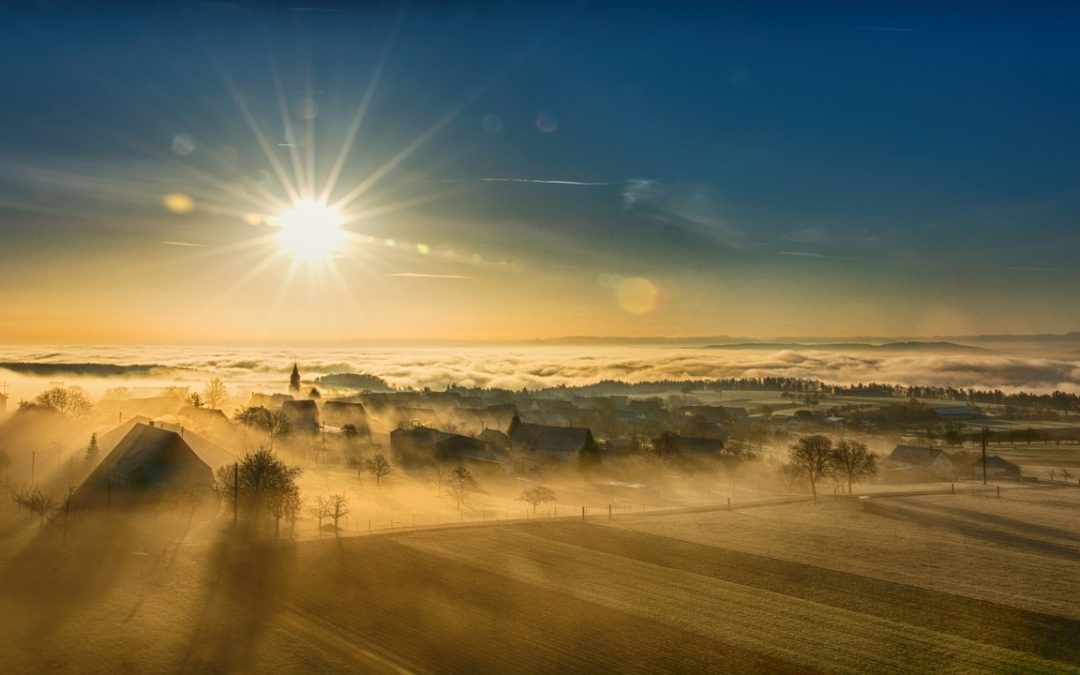 Among the several different types of permanent life insurance, the one that is considered closest to Term Insurance is a policy known as Guaranteed Universal Life Insurance or GUL. The GUL, although a universal life insurance product, was developed for longevity rather than cash accumulation and as such, the premiums and death benefit are not meant to be flexible. GUL is kind of a “set it and forget it” insurance product. In this article we’ll discuss the “whys and why nots” of the Guaranteed Universal Life policy and determine when is the best circumstance to use it.

When we consider the GUL policy versus Term insurance, let’s first look at the similarities in these two types of insurance products:

Now let’s look at the price difference between a 30-year term policy and a GUL policy. As an example, let’s consider a 30-year-old male in great health who is a non-smoker:

After reviewing the rates listed above, the simple question is why would a 30-year old buy a GUL policy when Term insurance is so much cheaper? The answer is pretty simple. When the 30-year-old turns 61, his term insurance policy expires and unless he renews it or converts it, he has outlived his insurance coverage. With the GUL policy, he remains covered up to age 100 (very rare for a male to live to 100).

About how much will My Renewal Be?

Good question. First, if your term insurance company offers a renewal, it will typically be for one year and then will go up every year after that. But for the sake of this illustration let’s say you are still very healthy and you purchase a new 20-year term policy at age 61 and then compare your rates with the GUL policy that has remained in force:

When reviewing this chart there are two things that stick out and one of them is more obvious than the other:

The Whys and the Why Nots

So then, knowing that your cost of Term insurance could be unaffordable when you are 61 years old it may make more sense to you to go ahead and bite the bullet now and get a policy in place that will last a lifetime instead of taking a chance on outliving your term insurance and then not being able to afford a permanent policy when you really need it. Your decision depends on your financial circumstances and your actual insurance needs at the time of your decision.

We're Here to Listen and Help!
For information about Term Life Insurance, fill out the contact form below for a free and confidential quote, or call us at (631) 391-2993 during normal business hours.